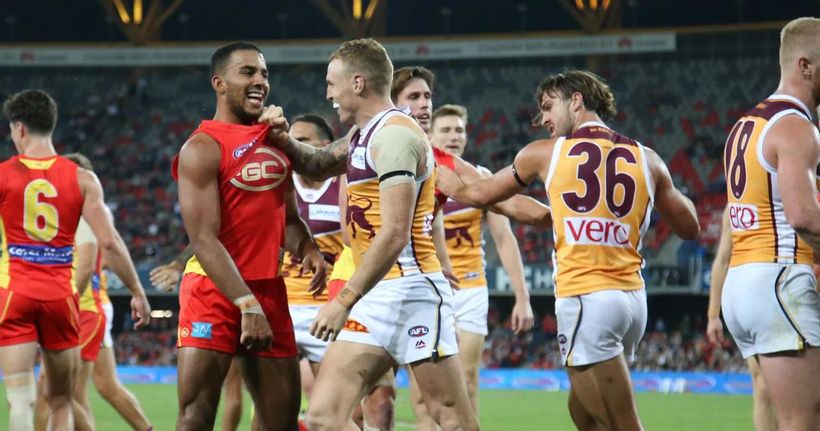 SATURDAY’S match between Gold Coast and Brisbane will mark the 20th instalment of the QClash, almost 10 years to the day since the two clubs first squared off.
The Suns won that thrilling first encounter in 2011, but the Lions hold a commanding 13-6 advantage overall, including a current streak of four straight wins.
Although the rivalry is yet to genuinely take off like its non-Victorian sidekicks in Adelaide, Perth and Sydney, there has been plenty of spice over the decade.
Former Brisbane captain… 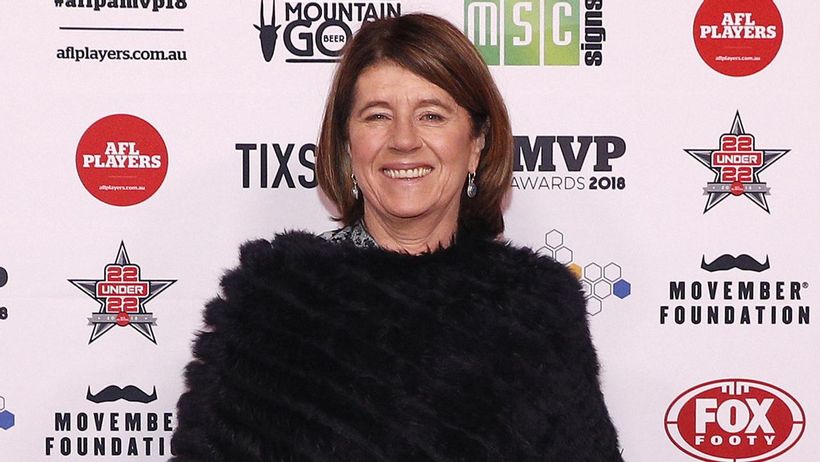 ‘I will not apologise’: Defiant AFL journo responds to fierce blowback over controversial take – Fox Sports 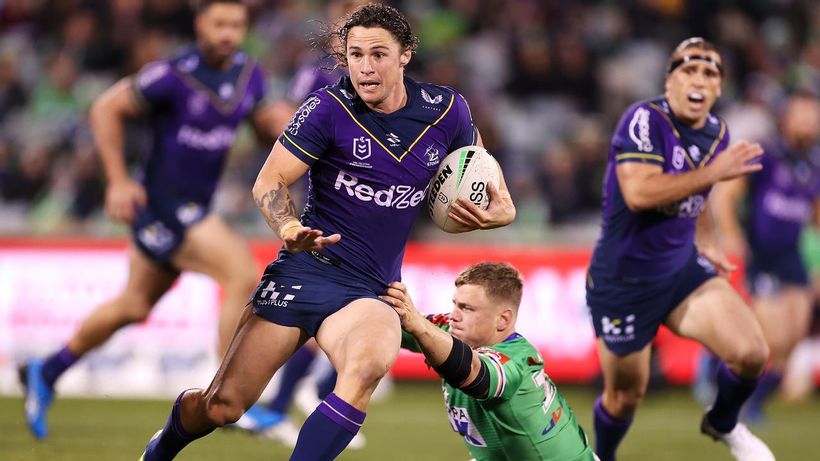 ‘I would have loved to stay here’: Storm star opens up on ‘emotional’ exit call – Fox Sports